Our community of millions and network of cause-focused sites make a real impact every day! Together, we've raised more than $70 million for people, pets, and the planet and made more than $51.7 million in artisan payments. Find the cause you care about and get involved!

EXPLORE OUR SITES
Shop to Support Read Our Blog 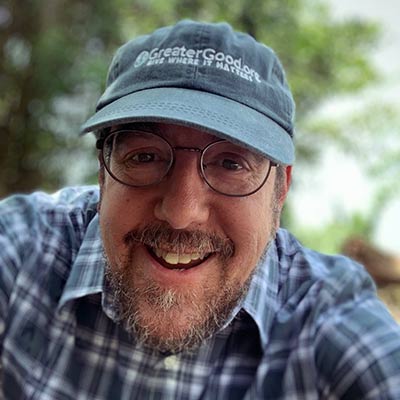 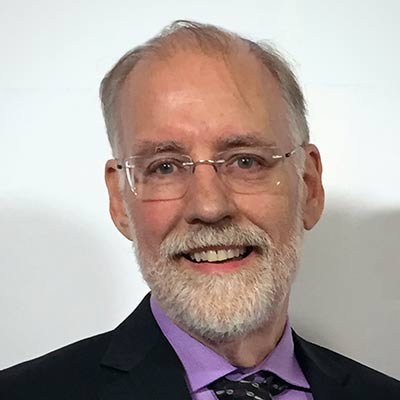 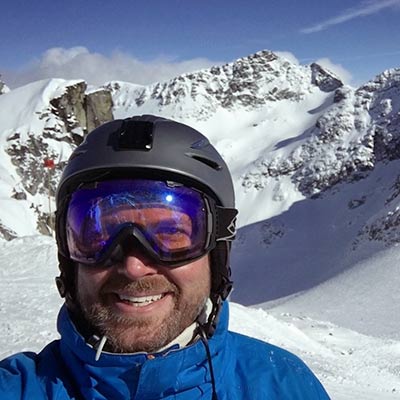 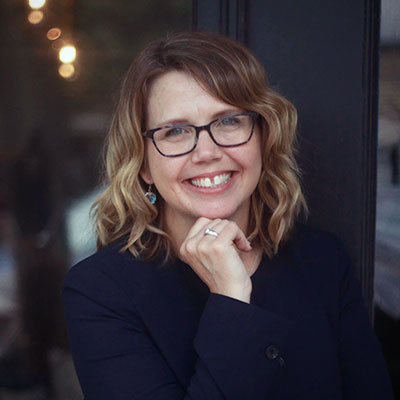 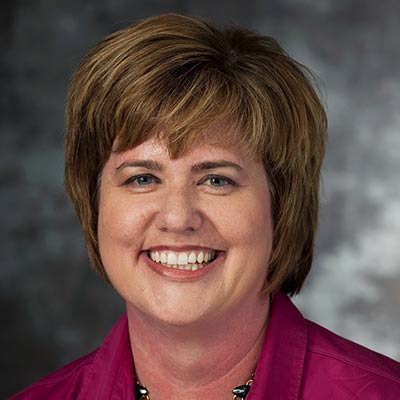 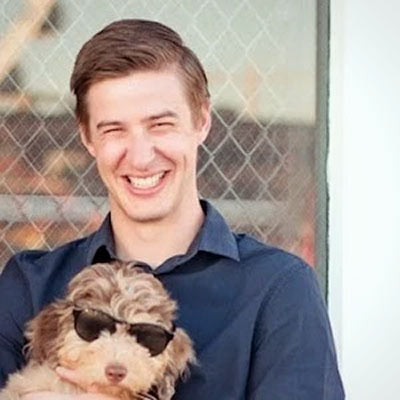 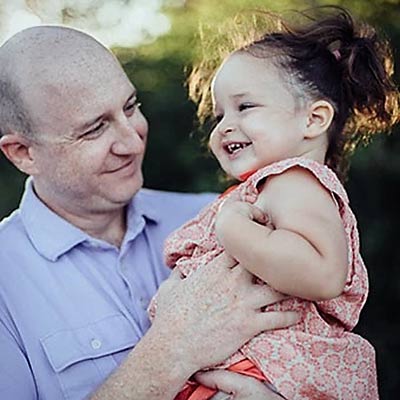 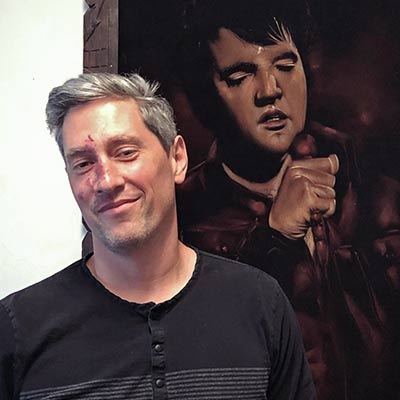 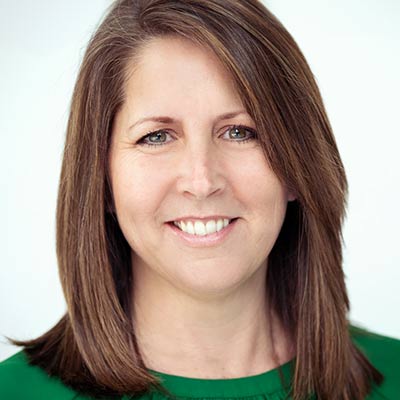 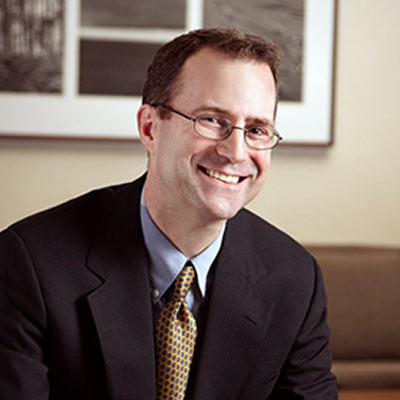 GreaterGood® empowers people around the world to affect positive change by making ordinary online actions extraordinary. When you shop at a GreaterGood store, or take other actions at one of our cause sites, you raise funds (free to you!) that benefits people, pets, and the planet. As a registered fundraiser for Greater Good Charities, GreaterGood has proudly raised more than $70 million in charitable donations. 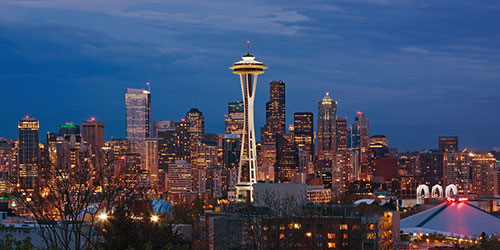 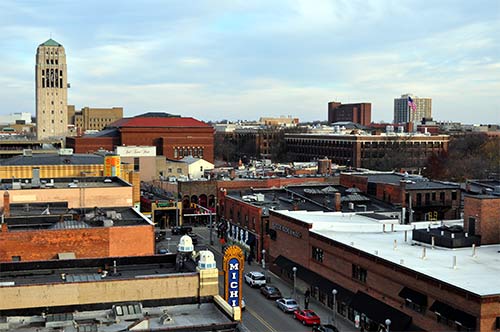 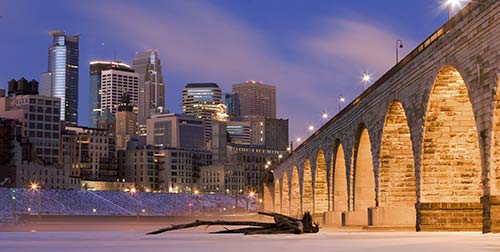 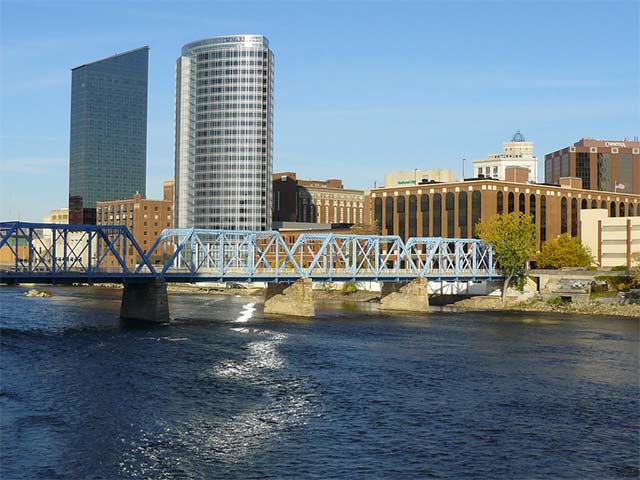 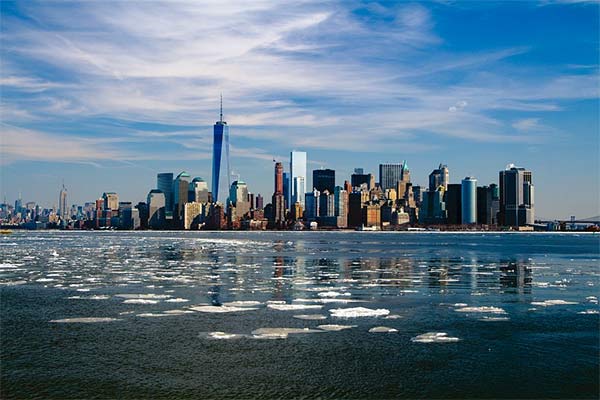 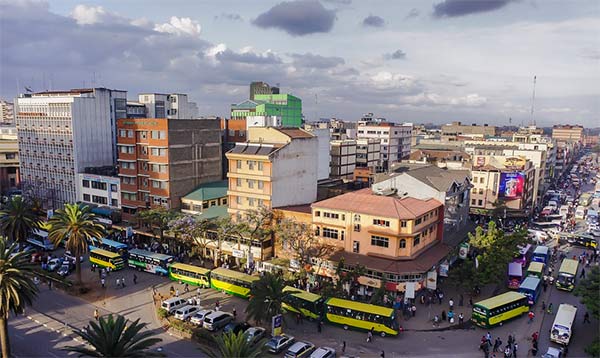 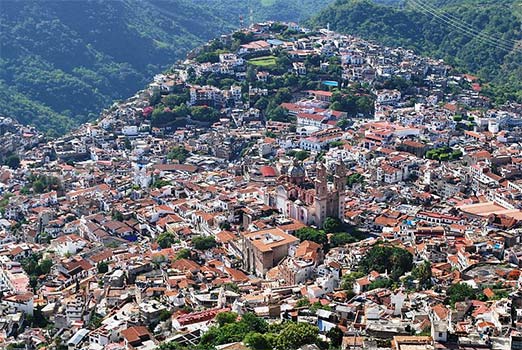 Jessica leads a team of brilliant copywriters, marketers, graphic designers, and email developers that connects the GreaterGood community of millions to the causes they care about and ways to make a positive difference in the world. Along with her team, Jessica seeks to deliver a personalized brand experience for email subscribers that drives lasting relationships and continually expands GreaterGood's capacity for positive impact.

Jessica studied English literature and writing and fine arts at Eastern Michigan University. Early in her career, her interest in the intersection of art and commerce, and desire to examine nonprofit and for-profit models, led her to positions at the nonprofit Artrain, a traveling museum, and cultural and community catalyst; the historic Michigan Theater, an award-winning nonprofit film and live-theater performance venue; and as an editor at the online All Movie Guide.

In 1999, connections forged through her work at the theater led her to an opportunity to help build a new model for online activism, CharityUSA.com, which later merged with the Seattle-based GreaterGood. Jessica believes that the business sector has a unique opportunity and responsibility to influence society and the state of the world; she strives daily to maximize this potential at GreaterGood.

People who do the "hard, right thing," the power of creativity, and the beauty and resilience of nature inspire Jessica. In her personal life, she prioritizes her activities around these inspirations in addition to spending time with her two spirited kids (her greatest teachers), her partner, Jay, and her beloved pets.

Tim is the co-founder and CEO of CharityUSA a mission-driven online business started in Michigan in 1999, which purchased GreaterGood based in Seattle, Washington in 2001. Over 20 years, GreaterGood and the business units of CharityUSA have donated more than $70 million of dollars funding and needed materials to charities. GreaterGood has become the largest Click-to-Give site in the world and one of the leading resellers of equitably sourced artisan products in the USA.

Tim is extremely proud that GreaterGood is the single largest supporter of the Mae Tao Clinic in Mae Sot, Thailand which provides a birthing clinic for several hundred thousand stateless migrants and refugees from one of the world’s longest running civil wars. Tim is also proud to have been the largest and longest term supporter of Rescue Bank (a food bank network for shelters and rescues in the USA) and to have helped support several large nature reserves in Argentina and Kenya. He is a board member of the Wildlife Friendly Enterprise Network and the Friends of Matenwa.